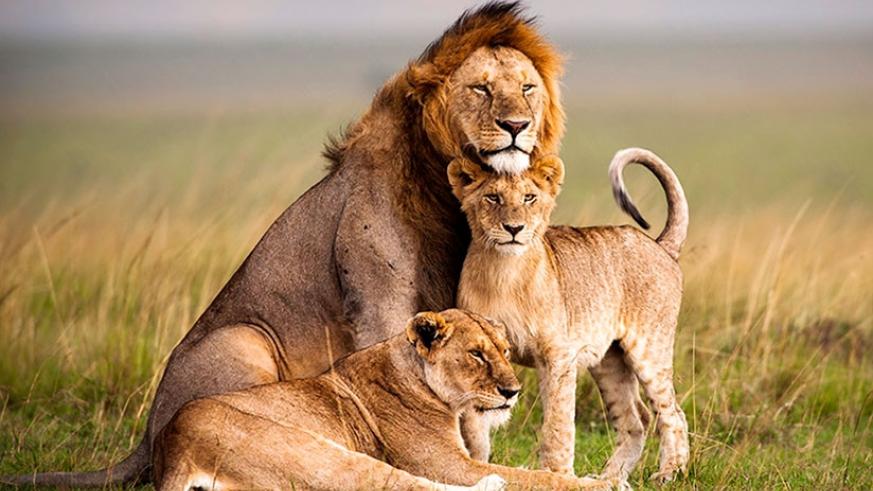 The Akagera national park and Lake Ihema are the main areas of interest for most of the tourists. Lake Ihema is the biggest lake within the park with a 90 square kilometres, with a depth varying from 5 to 7 metres depending on the area and the season, located in the south of Akagera national park. The Akagera River feeds a complex of a dozen of lakes including Lake Ihema, which is located at an altitude of 1,292 m. Lake Ihema is home to hippos and crocodiles. It’s also a habitant to over 550 bird species including the unique Shoebill (Balaeniceps rex) and the Papyrus Gonolek (Laniarius mufumbiri) among other interesting bird species.

The animals to view within Akagera NP include; the zebra, the antelope, the zebra, the giraffe and some birds.
The Akagera national park which is the biggest park in Rwanda covers, an area of 1085 km2 and was opened up in 1934 to protect animals and vegetation in three habitats savannah, mountain and swamp.

Along the eastern part of the park is the Akagera river which happens to be a remote source of the Nile and supplies many lakes. The biggest water body being Lake Ihema.

The authorities concerned in Rwanda have put up measures of making Akagera a world class National park by fencing the whole reserve to endeavor that all the BIG five ( Leopards, Lions, Elephants, Baboons and Rhino ceros) are within the park. This park is on a low altitude, fairly warmer and the zone mostly low lying savannah with rolling plains of broad leafed wood lands and grasslands. The open extensiveness is perfect for game viewing.

There is a resort seeds of peace centre also run by the Episcopal Church and usually avails accommodation, food and tours. In the grounds you will find a traditional hut of the king’s house from the Rwandan monarchy.

Safari Activities in the park

Boat trips. Boating is a common activity around the Akagera and while enjoying the view of Lake Ihema one is able to see the hippos and the massive crocodiles. For bird lovers’ you have arrived while at this point.

Lake Shakani avails fishing grounds for those that may want to try out fishing.

Game drives may also be availed while staying at the Akagera Game Lodge and there’s a chance of seeing animals not out and all over in the day.

The imigongo Art that was invented by Prince Kakira that invented the art of decorating houses using cow dung and is usually produced by the women. The dung is dried and mixed with colors made from organic material like plants to create mostly white and red paints. These paintings from the Kakira cooperative are well known currently.

Birds and Birding. The Akagera river is a prominent stop center for bird viewing with about 525 bird species. The nature of the region avails 3 habitats that is the Savannah, Mountain and Swamp.

The Akagera and Nyungwe national parks are a stop site for bird viewing and would be amazed by the variety and rarity of what can be viewed. The species that can possibly be seen include, the elusive shoebill stork, papyrus gonolek, Caruthers’s, cisticola, white winged warbler and the papyrus canary.

Kayonza district. The places of attraction in this area include Gahini which is a village on the eastern edge of Lake Muhazi. It is a famous tourist stop centre by the road.

Humure refugee village tour. This is a 40 minute drive from the Akagera national park. The around will include visits to local cooperatives and you will be able to enjoy dancing and cooking.

There is a self drive around the park and on entering the park, a map will be given to you for orientation.

A guide can possibly take you around and the cost of hiring the guide is always included on the entrance fee although a tip at end of day is expected.

There are also circuits and one of the famous trips includes the one leaving the southern part of the park passing through all the lakes going north and turning back when you reach Mutumba Hills.

Accommodations in the park include the Akagera Game Lodge close to Lake Ihema.