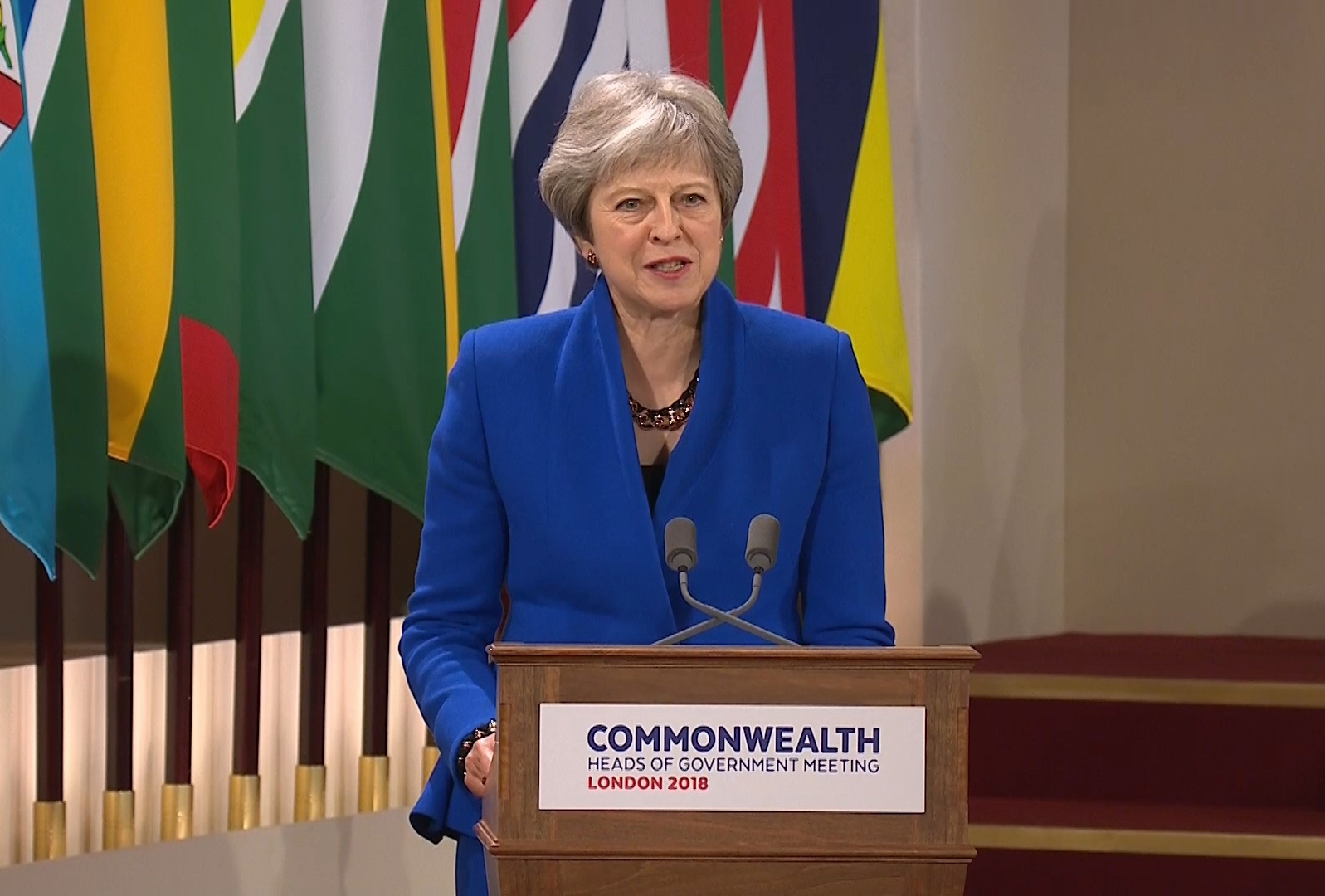 Rwanda to Host Next Commonwealth Heads of State Meeting in 2020
Being a host for the common wealth heads of governments meeting is considered a blessing and chance. Rwanda the land of a thousand hills is blessed to be the next host of CHOGM. The good news for Rwanda was declared in May 2018 by Teresa, the United Kingdom Prime Minister shortly after the end of this year’s meeting that was held in London. Land the land of a thousand hills will therefore be the second East African country to host this highly diplomatic and prestigious meeting after Uganda that hosted it in 2007. The hosting of CHOGM comes with great benefits in all sectors of the country. A boost in tourism in a sure deal and Rwanda therefore expect an increase in gorilla tours to Volcanoes national park, cultural tours to genocide memorial centers, a visit to Nyungwe forest national park and a game safari to Akagera national park. These are the benefits that come along as with common wealth heads of governments meeting in the country.

The commonwealth is an intergovernmental organization of 54 nations that are mostly former territories of the British Empire. Since Rwanda’s colonial history does not put the country in this category, the country applied to join the bloc in 2008 and subsequently admitted into the organization in 2009 bringing the total of commonwealth nations to 54 with a combined population of about 2.4 billion.

Branding as the “Land of a Thousand Hills”, hosting this meeting will be a great massive added advantage putting the country on a global platform. Already rising as one of Africa’s top tourist destination majorly known for her unrivalled gorilla trekking safaris, unique cultural tours, beautiful sceneries and many more. This prominent tourism potential of the country is also complemented by Rwanda’s premier conference facilities with classic accommodation and convention service in the capital Kigali. Rwanda is also already equipped with five star hotels and lodges designed with presidential suits and can accommodate prominent personalities.

As part of the effort to make Kigali an international conference hub, the city had announced in March this year plans to work on city road network expansion all so as to improve ease transport to and within the country. With this evidence already in place together with the available infrastructure including a standard international airport at Kigali and well-tarmacked roads that are wide enough to guarantee safe transportation of diplomats, there is very little doubt about the country’s potential to host the CHOGM come 2020.

In support of the above efforts, in 2014 the country developed the Meetings, Incentives, Conferences and Events (MICE), a strategy that is aimed at making the country a top tourism and conference hub.

Talking about hosting international meetings, Rwanda has got some good experience and the CHOGM will not be the first diplomatic meeting in the mountainous East African Nation since the country has previously hosted international summits and meetings including The World Economic Forum for Africa, African Union Summit, Transform Africa, The Africa Travel Association (ATA) Conference and the previous African Nations Championships (CHAN). In addition to that, the city of Kigali is also expected to host a good number of high profile summits this year including the eighth FIFA Council Meeting.

Currently the city of Kigali has the largest conference facility in East Africa, The Kigali Convention Center valued at USD300 million. The facility has a five star hotel with 292 rooms, meeting rooms, office park and a conference hall capable of hosting 5,500 people.
With all those facilities in place together with a modern infrastructure, Rwanda is now confident of hosting the 3,000 CHOGM guests in 2020 with ease.

Commonwealth tourism adding to the already booming Rwanda tourism industry that has been majorly dominated by exciting tourist activities like gorilla tracking, game viewing, primate safaris, birding, mountain hiking, forest and natural walks in the country’s rich biodiversity National Parks like Volcanoes National Park, Akagera National Park and Nyungwe National Park together with unforgettable cultural encounters will have nothing to offer less than putting Rwanda on a global platform as one of the best tourist destinations in the world.