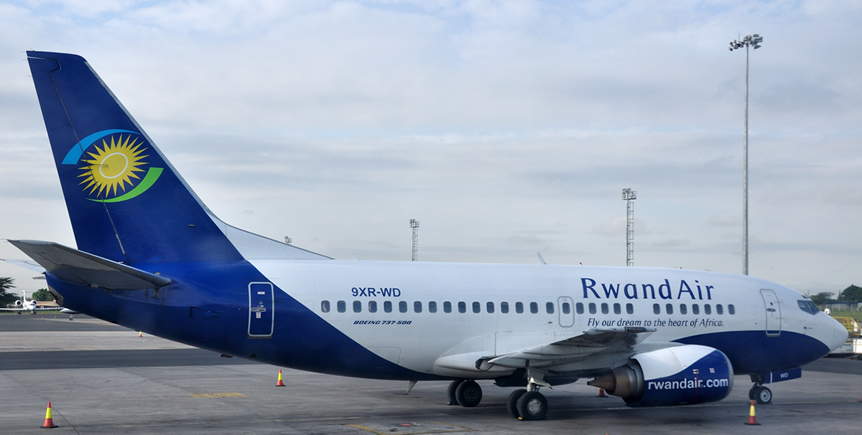 As RwandAir looks at expanding all over the globe, on 30th September 2017 the airline opened its new routes in West Africa, which will operate weekly offering an easy route to Rwanda the land of the mountain gorillas. The airline is connecting 3 west Africa cities of Conakry in Guinea, Bamako Mali and Senegalese capital Dakar will all connect via Cotonou, Benin, which is Rwanda air’s new hub. Similarly Cotonou serves as Rwanda air’s gateway to Libreville in Gabon, Adjani, Ivory Coast and Brazzaville in the Republic of Congo. In May 2017, Rwanda air opened up direct Rwanda flights to London Gatwick and to Brussels in July 2017 all aimed at expanding her stake in the European market. The new three routes will help Rwanda air in extending its network to 26 destinations across three continents. With opening up of three new routes, Rwanda air will extend it network to 26 destinations across three contents of Africa, Europe and West Africa. Direct flights to Mumbai, which started early this year, are one of the strategies to expand its wings across the globe.

More still, the establishment of Cotonou (Benin) as Rwanda air’s new hub, the national carrier has an added advantage of connecting to other Rwanda air destinations on the African continent and beyond. The three routes to be opened in West Africa will add up on the seven destinations that are currently served by Rwanda air. Currently, Rwanda air serves 19 destinations and there are plans to expand the served destinations to over 30 in the next five years. In the same way, there are plans to develop Bugesera airport just 35 kilometers south of Kigali whose first is expected to be complete in December 2018.

It was after signing a memorandum of understanding between the governments of Benin and Rwanda that the airline in Continou established. The agreement was signed on 1st August granting Rwanda a seventh right by Benin to operate an international service from Continou to a third country. West Africa’s largest cities that will be served by Rwanda air are Daker, Bamako and Conakry. These cities are a home to a vast multicultural heritage as well as rich history with museums and ancient mosques dating back from the time of the great African empires. This makes Rwanda air Africa’s fastest growing airline hence great business opportunities for connecting with the rest of the world.

New routes are also meant to improve Rwanda’s connectivity on the African continent as well as creating new opportunities for economic exchange, trade and tourism between countries all aimed at fostering economic development in Rwanda and African continent as a whole.
Besides that, Rwanda air is to launch other long haul routes to New York and new Asian along with China’s Guangzhou. Interestingly, Rwanda air has of recent boosted its capacity and fleet after acquiring its first A330 series, which included (A330-20 and A330-300 airbus). The opening up of new routes and ambitions and expansion of the airport in Rwanda are all believed to position the country as a major aviation player in the next five years.

According to the IATA operational safety audit, Rwanda air is said to have carried more than 650,000 passengers last year hence providing hope for an increase in passengers to over 2 million in the next years.
Conclusively therefore, the opening of new routes connecting direct from Rwanda to West Africa is a great achievement by Rwanda Air and for Rwanda as a country.